Sankagiri Fort was built in the 15th century by the Vijayanagar empire. It has 14 fort walls built on and around a hill and the last phase these walls were built by the British. The fort served as a British tax storage facility for Kongu Nadu, a region comprising the districts of Salem, Erode, Coimbatore, Tiruppur, Namakkal, Karur and Dindukal.

It was an important military base for Tippu Sultan and later for the British army. This is because only one side of the hill is climbable, as all the others are too steep to climb. This has a death well, granary, two oil godowns, one explosives godown, two masjiths, 2 Varadharaja Perumal temples, former British Army administrative buildings, and cemeteries formerly used by armies that were stationed at the fort.

Dheeran Chinnamalai was hanged by the British in this fort.

Following the demise of Chola rule in the 13th century, the Thanjavur country came under the rule of the Pandyas who ruled for about a century. Following the invasion of Malik Kafur, the Tanjore country fell into disorder. The rule of the Delhi Sultanate lasted for half a century before Pandya chieftains reasserted their independence. Soon afterwards, however, they were conquered by the Vijayanagar Empire. The supremacy of Vijayanagar was challenged by the Nayaks of Madurai who eventually conquered Thanjavur in 1646. The rule of the Thanjavur Nayaks lasted until 1673 when Chokkanatha Nayak the ruler of Madurai invaded Thanjavur and killed the ruler Vijayaraghava.

Chokkanatha placed his brother Alagiri on the throne of Thanjavur, but within a year the latter threw off his allegiance, and Chokkanatha was forced to recognise the independence of Thanjavur. A son of Vijaya Raghava induced the Bijapur Sultan to help him get back the Thanjavur throne. In 1675, the Sultan of Bijapur sent a force commanded by the Maratha general Venkoji (alias Ekoji) to recapture the kingdom from the new invader. Venkoji defeated Alagiri with ease, and occupied Thanjavur. He did not, however, place his protégée on the throne as instructed by the Bijapur Sultan, but seized the kingdom and made himself king. Thus began the rule of the Marathas over Thanjavur.

During this period Chettiar community helped the Thanjavur kingdom to mobilise money to fight against invaders. Hence Marathas ordered to convict all the Chettiar men. To avoid losing succession in the community, elderly wisemen arranged to gather 500 children of Chettiar community and confidentially moved them to Sankagiri region. These people were called Five hundred Kongu chettiars. Chettiars being devotees of Lord Shiva, built their Shiva temple near Sankagiri in a place called Sunnambu Kuttai (Limestone Pond). The temple lord Shiva was named Kopineshwar, with Angayarkanni (Lord Meenakshi of Madurai).

To minimise the anger of Maratha king, (if at all king finds that Chettiar community is survived), these 500 people must be pardoned. Chettiars also named the deity after the Maratha lord Kopineshwar located at Thane. The temple at Thane was originally built when Silharas ruled thane from 810 to 1260. This temple at Thane was renovated during 1760, by Maratha king Maratha general Chimaji Appa .[1]

The remains of dilapidated temple Kopineshwar-Angayarkanni temple is still found on the way to Idapadi. This dilapidated temple was identified in 1982 by Viswanathan Chettiar of Coimbatore. He has identified the boundary of the temple, sanctum sanctorum of the temple and few broken granite idols. The adjacent land was cultivated, but this temple land was isolated and nobody wants to misuse this land due to its mystical power. Based on this fact, Viswanathan Chettiar initiated to build the temple in the location.

The author learns that Viswanathan Chettiar of Coimbatore has built the sanctum sanctorum and died. 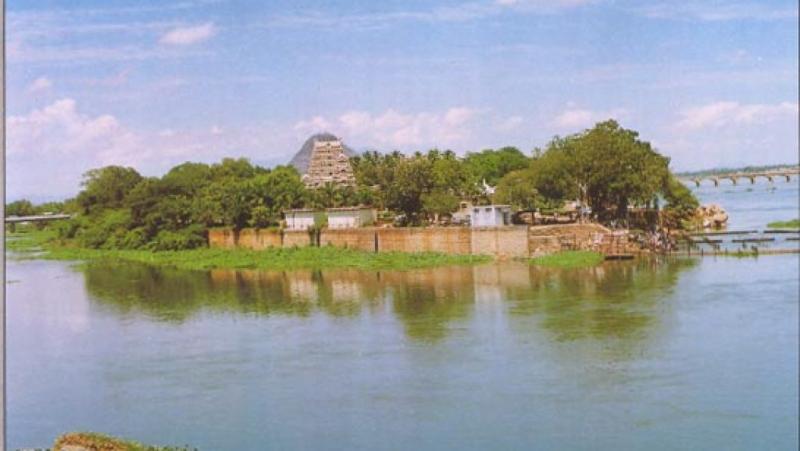 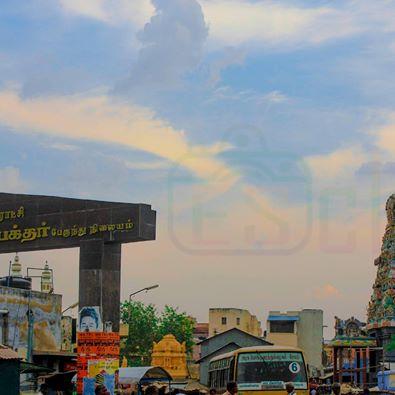 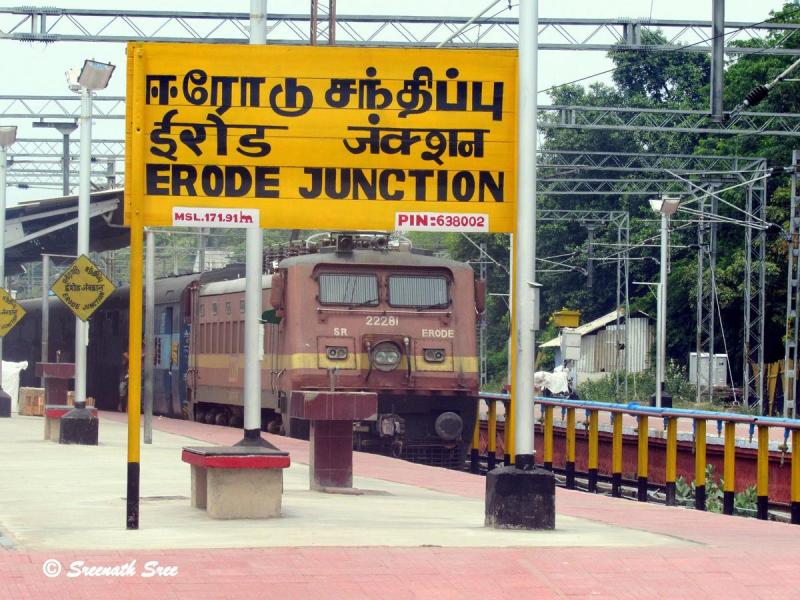 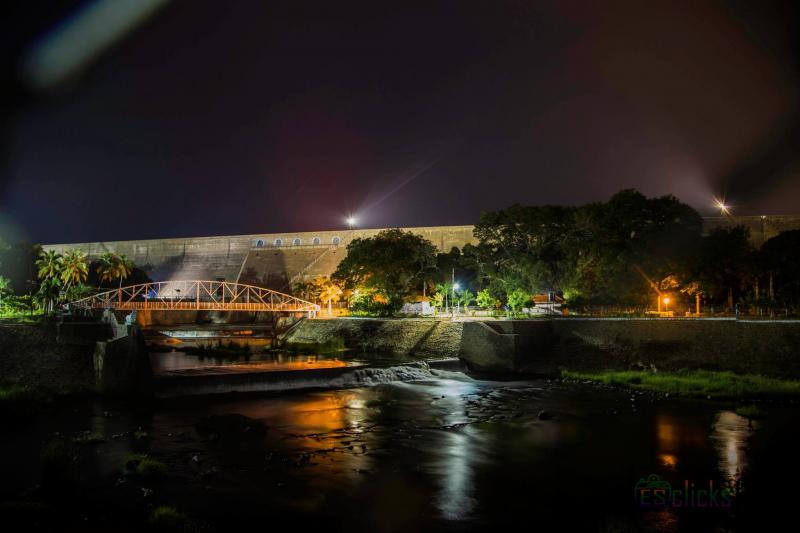 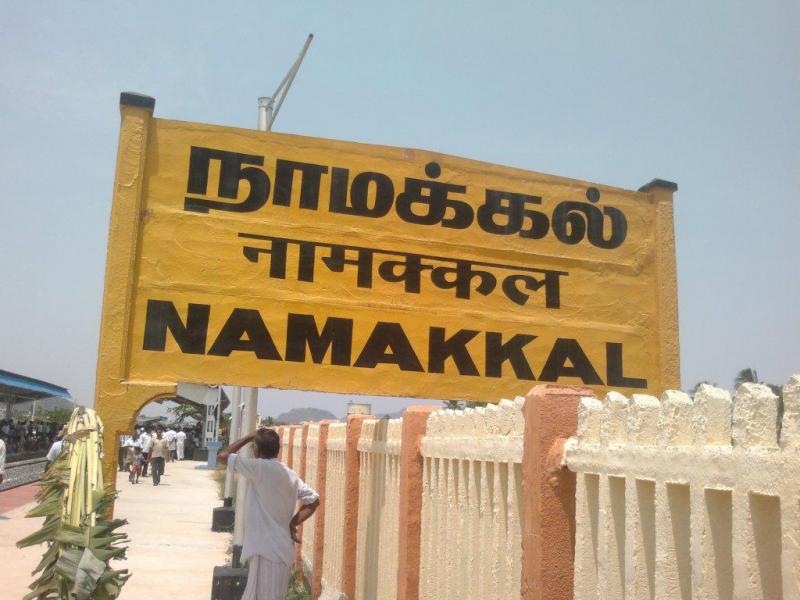 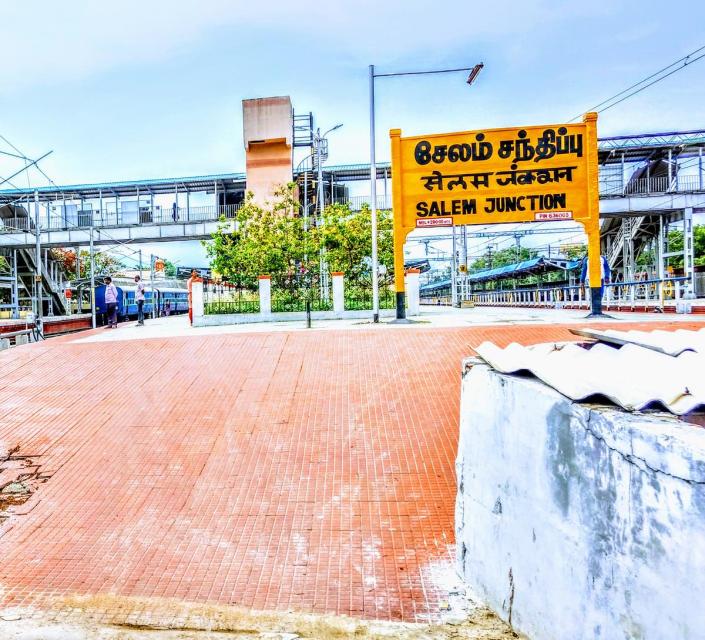 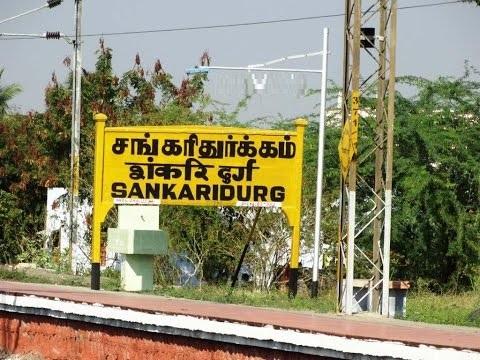 This website is not responsible for any personal loss